You are here:
MountainSpeleology News 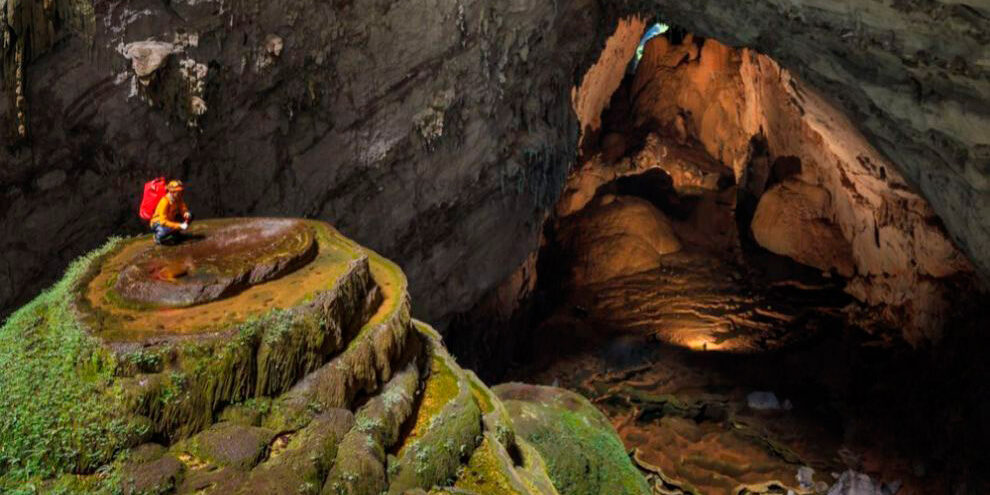 The largest cave in the world

It was discovered in 2001 by a local villager, but the discovery was made public in 2009 by several British scientists. The compartments of this gigantic cluster of vaults reach an average size of 80 square meters of area and eighty meters of height, numbers that allow us to dimension its overflowing volume.

Hang Son Doong is considered the largest cave on planet Earth. According to the records, this cavern located in the center of Vietnam, in southwestern Asia, has a depth of 4.5 kilometers and a height of 150 meters.