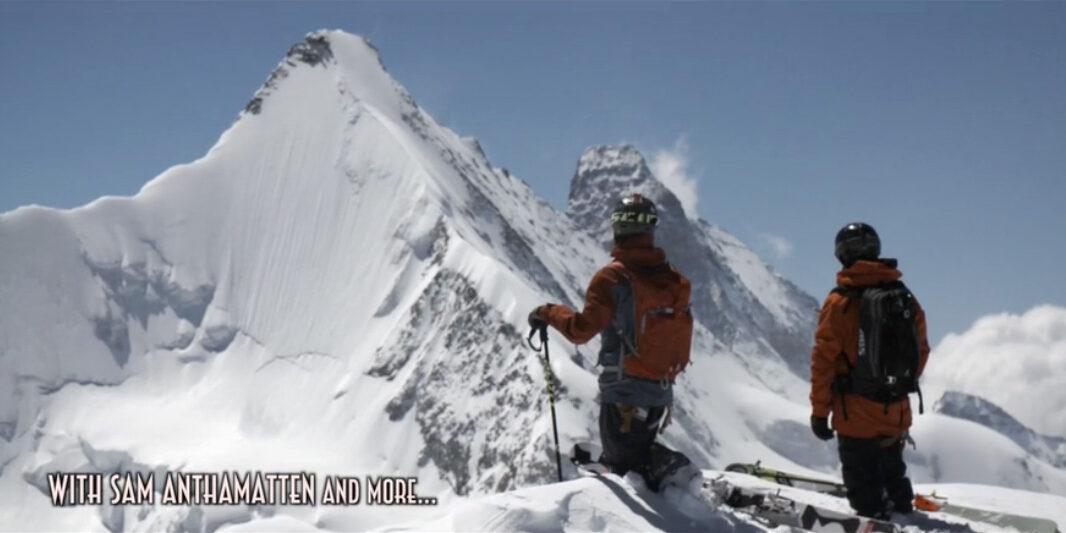 Jérémie Heitz skis the steepest walls of the Alps at more than 4,000 meters.

“La Liste” shows extreme mountain skiing in a way that has never been seen before and promises to be one of the best videos in the industry this year. Jérémie Heitz, a 26-year-old athlete, challenges the most spectacular peaks of the Alps over 4,000 meters high. In addition, it tells the story of each of these mountains in a way that has never been done before. Based on his personal list, ‘La liste’, Jérémie wants to show the evolution of great ski touring. In the fall of 2016 the film “La Liste” will bring a new vision and show a new kind of freeskiing. An incredible documentary that will span several decades of skiing. “I want to push my skiing in a discipline that requires experience and a lot of knowledge by bringing an aggressive and fluid approach to these steep faces that has never been seen before,” says Jérémie.

In the link below you can enjoy the entire film in French and subtitled in English, a real privilege for ski and mountain lovers!