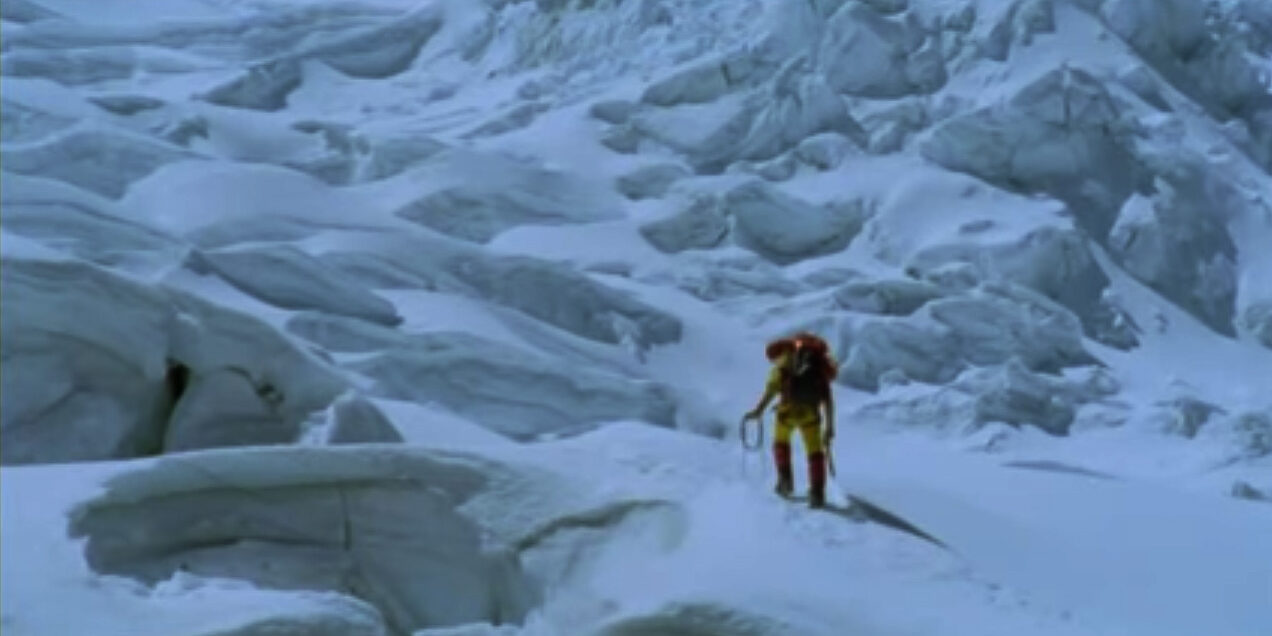 Spectacular history of the first ascent and the dramatic descent of the Siula Grande (6,344 meters) in the Peruvian Andes

Joe Simpson’s “Touching the void” documentary tells the story of the first ascent and dramatic fall of the Siula Grande (6,344 meters) in the Peruvian Andes, produced by the author of the book with Simon Yates, Touching the void is a great story of survival to the limit narrated in the first person by the protagonists themselves.

In 1985 Joe Simpson and Simon Yates decided to face an adventure into the unknown, climbing one of the great unpublished walls of the Peruvian Andes, an adventure that almost cost them their lives; This documentary will make us feel the suffering and pain of someone who had to save his life by taking his forces to the limit after suffering an accident in a place where it should have cost him his life.