You are here:
Mountain 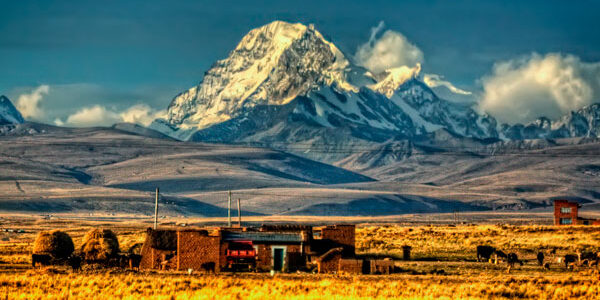 Lonbo Aretoa host between 28 October and 4 November a series of conferences with the highest level specialists as Alex Txikon or Ramon Portilla and where w’ll talk about Bolivia, Gorbea or the Norwegian Lofoten islands.

As in previous years, the Alpine Club Padura, with the cooperation of the City of Arrigorriaga, organizes between October 28th and November 4th Week Mountain which has scheduled a series of five conferences from Lonbo Aretoa 20:00 with players of the highest level.

It opened the week on Wednesday October 28, the talk will offer Gerardo Marquínez on Bolivia: La Soledad del Altiplano “and will take over on Thursday 29 Iñaki García Uribe to lecture on climbing, mountaineering and gorbeismo after they close the exhibition “Gorbeia Arrigorriagan 2015” that has been in the exhibition hall of the City Council since last September.

Already on Monday, November 2, will be the turn of the experienced mountaineer Ramon Portilla, with several under his belt and eight thousand peaks on every continent, who will share their experiences at a conference entitled “From the mountains of the world”.

The next, November 3rd day, the protagonist in Lonbo Aretoa be for Alex Txikon, one of the current standards of the Basque mountaineering, which chronicle their winter adventures in the Nanga Parbat, where he was unable to meet its target, but not resignation, as it recently announced that he will return to Pakistan in December to trample one of the only two peaks over 8,000 meters -the other is the K-2 have not been promoted in winter.

The climax of this week will put Javi Mountain Torrerirojavipozoko, author of the blog “The Edge of the unpresentable” that will transport audiences to Norway Lonbo Aretoa his talk entitled “Discovering the Lofoten islands.”