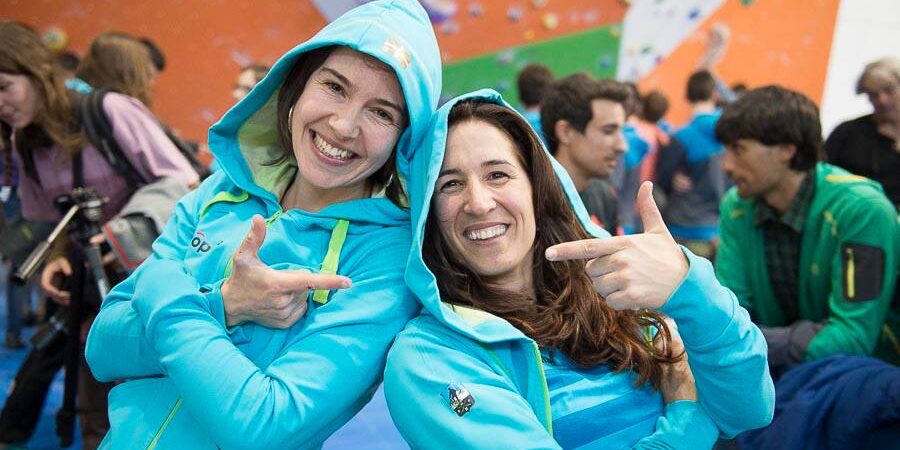 On Saturday April 17, 2015 was held in Madrid the 3rd round of the Cup of Spain of climbing difficulty. The two Basque climbers reached the final after a close qualifying round.

rati Anda as Eilleen Jubes and Zuriñe Arrue made clear why they took the podium: the three jumped very well, smooth and with good reading a path that began in cruise and had a hard block down where stalled many of the other competitors, including another favorite, Helena German, for whom the nerve control remains an obstacle in the competitions. In the same block fell down the last to leave, Julia Duran, suffering a strained after the long wait in the heating zone (located in the outer area seemed rather “cool”). Irati showed his expertise and long experience in competitions and was the highest they arrived, thus complying with expectations and making double first place in the third round and the final classification.

The winners of the senior category of the 3rd test were held in Griñón:

These results, added to the score of the two previous tests, leaving thefinal podium of the Cup of Spain Climbing Difficulty: