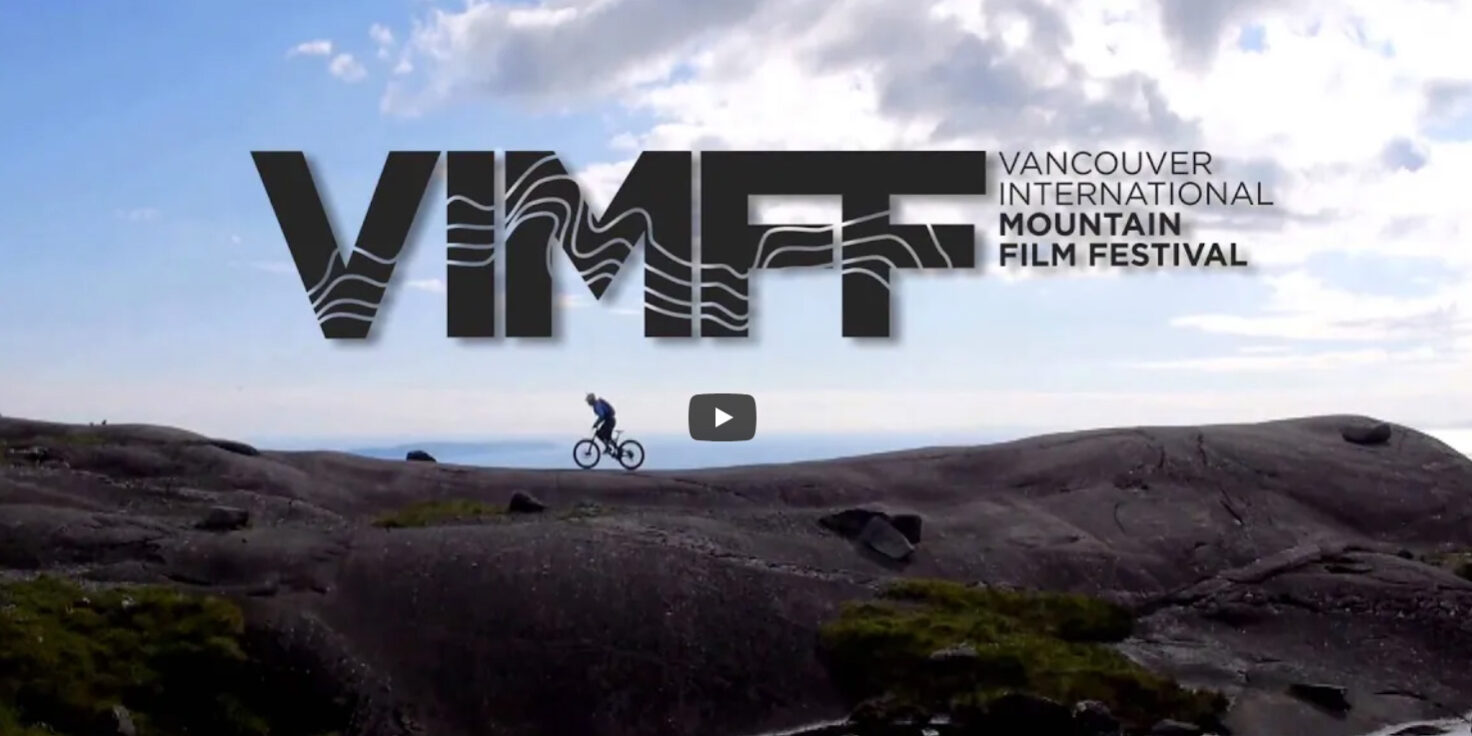 Finally, the release of the trailer for the Vancouver Mountain Festival has arrived: VIMFF 2015, one of the best mountain film festivals in the world. More than 60 movies and 20 shows from February 13-21, 2015, enjoy them in 3.5 minutes!!

The VIMFF (Vancouver International Mountain Film Festival) mountain festival was founded in February 1998 and attracted more than 1,700 people at the 100th anniversary of the North Vancouver Theater.

Much has happened since then, and over the years this festival has been gaining popularity and prestige for the quality of the material exhibited there.

Last year it attracted more than 20,000 spectators and this year, in its 18th edition, no less is expected. VIMFF represents a festival unique to North Vancouver, British Columbia and Canada, and is matched only by the Banff festival in size and reputation.

This year the billboard is packed with more than 150 films from 23 countries that compete to be at the top of the sector, here are some outstanding titles:

• Colours of Edziza
• The Hand of Franklin
• Risk and Rescue