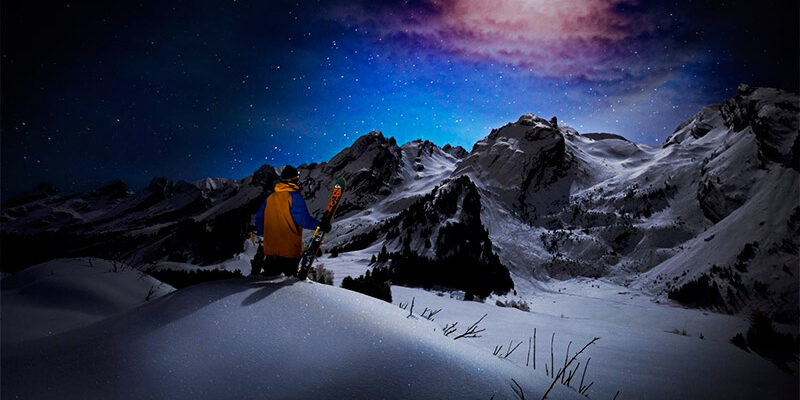 Candide Thovex is without a doubt one of the great references in world freeride.

Candide Thovex may not be the best known name in skiing, but currently, in the world of freestyle and freeride, this 32-year-old from Annecy (France, Haute-Savoie) is one of the most inspiring figures.

Candide Thovex became known as one of the greats of freeride when she won 3 gold medals at the Winter X Games in 3 different categories, Big Air (2000), Super Pipe (2003) and Slopestyle (2007). Since then he has not stopped motivating and inspiring the next generations of freeski.

In 2007 the skier suffered a serious injury to his vertebrae. It seemed that her sports career was going to hit rock bottom, but Candide Thovex recovered and came back with more enthusiasm than ever, making her legend even greater. His daring and his passion for the mountains consecrated his career with a more competitive comeback when he was crowned Freeride World Champion at the FreerideWorld Tour in Verbier.

Here we leave you his last video One of those days 2 that has exploded the social networks, a real spectacle on skis.