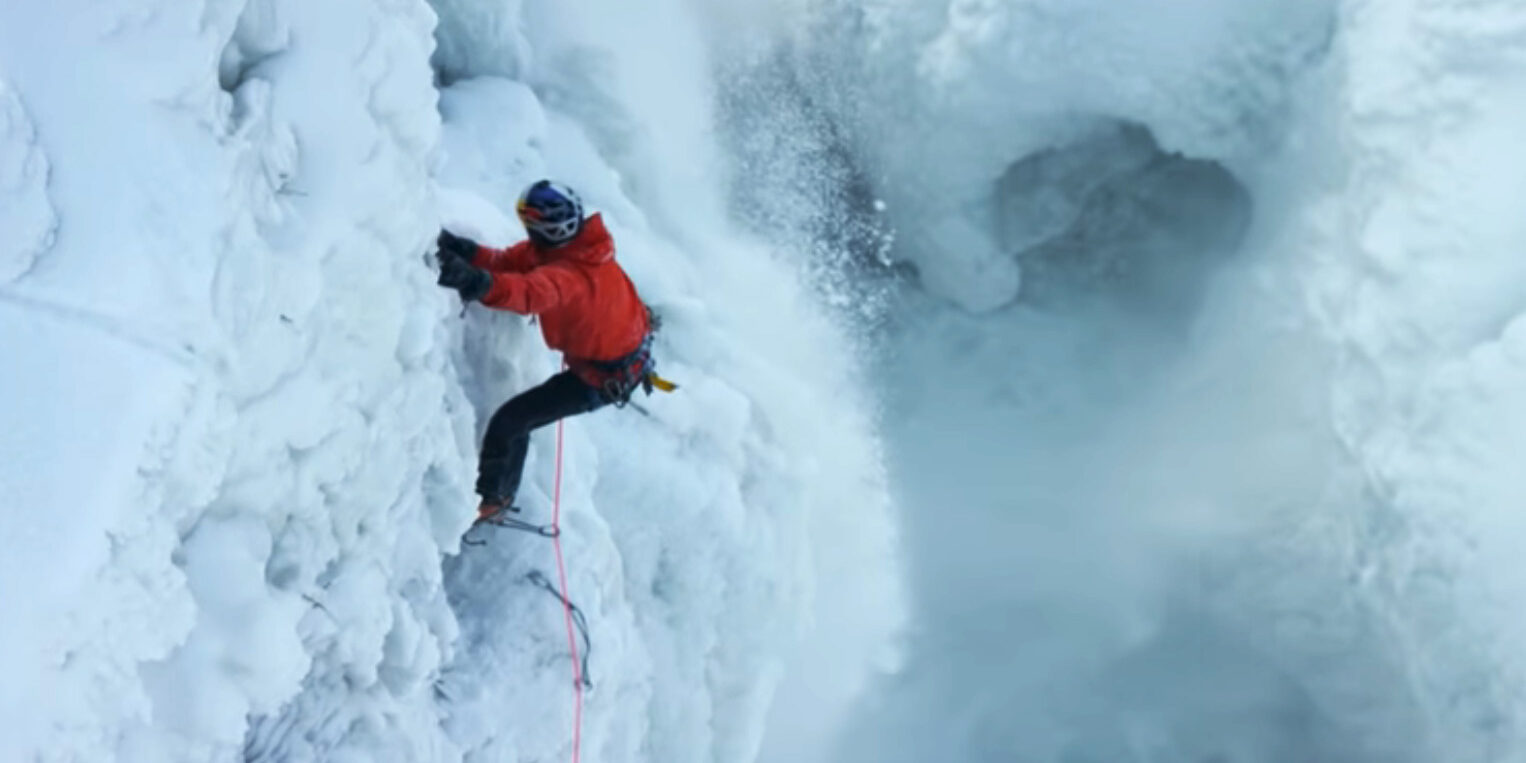 Ice climbing dreamer. Nominated for Adventurer of the Year, he has just climbed Niagara Falls for the first time.

Will Gadd is a revolutionary climber that is changing ice climbing After opening the first W10 world, Spray On, has continued climbing extreme way as Overhead Hazard (M13 +). Right now he’s nominated Adventurer of the Year by National Geographic, and tomorrow we will know if he is lucky.

His latest feat been climbing Niagara Falls, a wall of 43 meters. A feat that can not normally be performed, but this cold winter has allowed it done first. Enjoy watching this video as much as we have.